The compounding impacts of Covid-19 and climate change are shining new light on the deep inequities confronting cities around the world. These include gender, race and economic inequities. One in three urban residents globally are under-served by municipal services (WRI Report Series, Towards a More Equal City). The divide between those who have access to services and those who do not is worsening due to rampant and poorly managed growth. Inequity is also at the center of the Black Lives Matter movement, which has brought worldwide attention to racial violence and disenfranchisement that has existed for centuries in the western world.

Although urbanization has historically gone hand in hand with job creation and growth, the distribution of such gains has been uneven, often marked by striking spatial, social and economic inequalities within cities. This impacts cities’ capacity to respond to and recover from multiple shocks and stresses. More than that, the effects of climate change and natural disasters in cities are felt most by poor and disadvantaged people who are disproportionately people of color, indigenous people, and women who lack access to quality urban services and infrastructure.

Without addressing inequities that have left many behind, it is impossible to build inclusive and resilient cities that are livable and prosperous for all. Real access to opportunities for personal development – including education, public spaces, security, decent housing, healthcare, drinking water and sewerage – are no longer considered optional elements which cities may choose to provide; cities are aware that these are universal requirements which they must provide citizens in order to sustain their development trajectories.

Smart, green and circular investments and policies on resilience can create multiple benefits: helping cities boost their economies and create jobs; improving equity and reducing poverty; and preparing communities for inevitable threats such as those related to climate and public health.

R-Cities works with member cities to identify and introduce new ways of building cities from an equity perspective. We support cities to prioritize the poor and vulnerable in decision-making and to enhance overall urban resilience through the development of economic opportunities for vulnerable communities, particularly those whose livelihoods depend on small- and medium-sized businesses. We work with cities to enhance digital inclusion and create public spaces that can improve well-being and social cohesion. Through transformational planning approaches we help cities advance equitable delivery of services and infrastructure to build inclusive urban resilience. 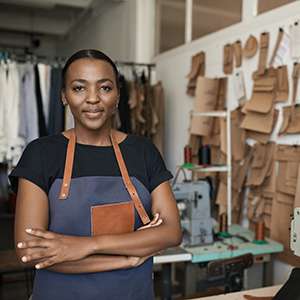 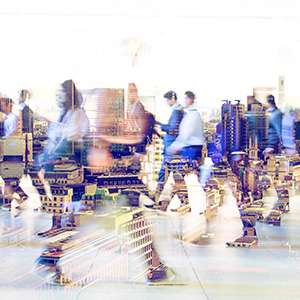 The Resilient Cities Network (R-Cities) has released its 2020-2021 report, titled ‘Co-creating a resilient future’. This report charts the Network’s journey over the past two years, and its ...

Advance Urban Resilience with us today