Globally, 150 million urban residents are food insecure, while cities generate over 2.8 billion tons of organic waste each year; Resilient Cities Network and Arup call for urgent action to reduce and repurpose food waste in cities around the world. 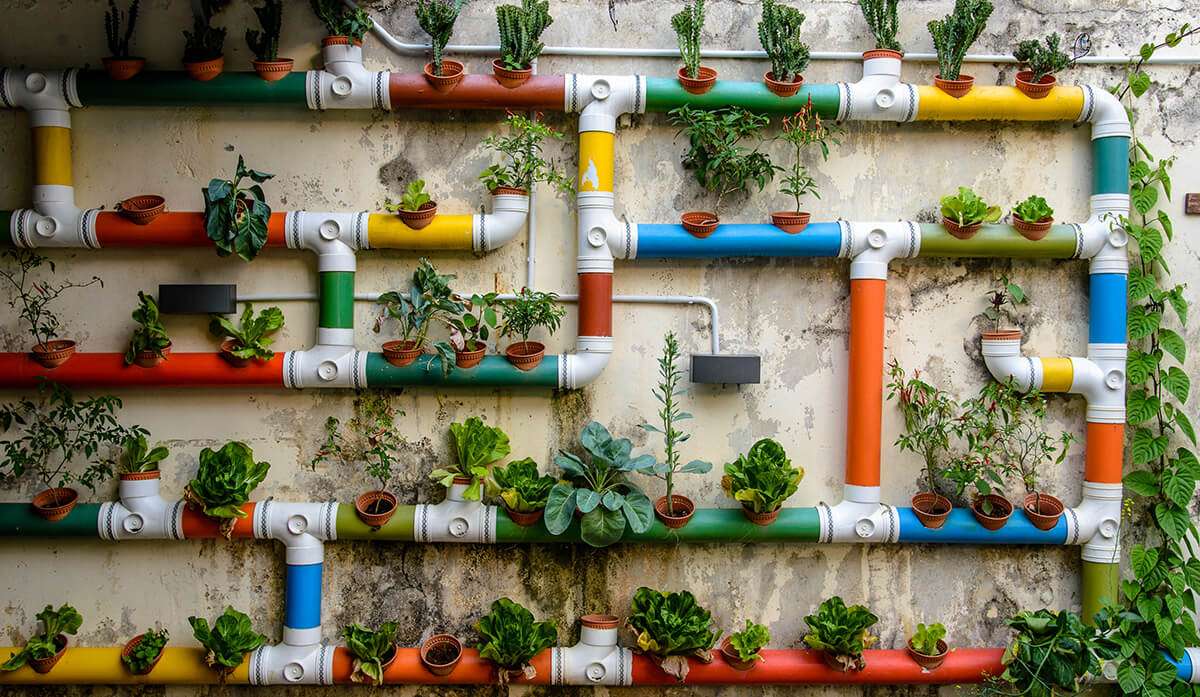 Cities, private sector, investors and other stakeholders are called to take urgent action to reduce and repurpose food waste around the world, thereby achieving food system resilience, in a new paper from the Resilient Cities Network and Arup, Global Built Environment Consultancy.

Globally, 150 million urban residents are food insecure, while cities generate over 2.8 billion tons of organic waste each year. In fact, if food waste were a country, it would be third largest greenhouse gas emitter, behind the US and China.₁ Only 2% of this waste is captured and circulated back into uses that could contribute to reduced emissions and increased employment, while also recapturing nutrients for growing food.

“Given that cities will consume 80% of the world’s food in 2050₂ while food insecurity continues to rise, it is clear that action must begin there,” said Lauren Sorkin, Executive Director of the Resilient Cities Network. “By advancing circular practices that both reduce waste and create value from waste, we can unlock multiple resilience benefits, such as reducing carbon footprint of food, improving food distribution, breaking the dependence on non-renewable inputs in food production, generating jobs and boosting food supply efficiency.”

A circular food economy, that builds in resilience, would help deliver adequate food supply to meet global nutritional needs, and also support regenerative practices based on reduced waste recovering nutrients and pollution in the food system.

The report provides the following recommendations to cities:

Kaitlin Shilling, Australasia Resilience and Social Impact Services Lead at Arup, said: “By looking at the challenges of urban food security through a resilience lens, cities can see the critical steps they should take to affect change. By and using circular economy approaches, they can realize the social and economic benefits from tackling food waste.”

This report is part of Urban Eats, a campaign launched by the Resilient Cities Network, which seeks to mobilize its network of 97 cities to take action to improve food circularity and sustainable waste management, and call on donors and investors to support the network and its cities to develop and implement circular food solutions towards more resilient urban food systems. Partners of the campaign includes Arup and celebrity chef and food influencer, Bobby Chinn.

“We’re calling on cities, donors and investors to re-imagine what we do with our food waste in urban areas around the world,” said Lauren Sorkin. “By tackling food waste, we can develop more circular and resilient food systems and build safe and equitable cities for all.”

The report is available at:
https://resilientcitiesnetwork.org/urban_resiliences/urban-eats/

Resilient Cities Network is the world’s leading urban resilience network. It brings together global knowledge, practice, partnerships and funding to empower its members to build safe and equitable cities for all. Its unique city-led approach ensures cities drive the agenda to benefit the communities they serve. At work in nearly 100 cities worldwide, the Resilient Cities Network supports on-the-ground projects and solutions to build climate resilient, circular and inclusive cities while also facilitating connections and information-sharing between communities and local leaders.

The Urban Eats Campaign seeks to transform the way cities manage food waste, thereby creating a circular and resilient food system. Launched in 2022 by the Resilient Cities Network, Urban Eats will mobilize the network of 97 cities to improve food circularity, and to call on donors and investors to support the network and its cities to develop and implement circular food solutions.

Dedicated to sustainable development, Arup is a collective of over 16,000 designers, advisors, and experts working across 140 countries. Founded to be both humane and excellent, we collaborate with our clients and partners using imagination, technology, and rigour to shape a better world. 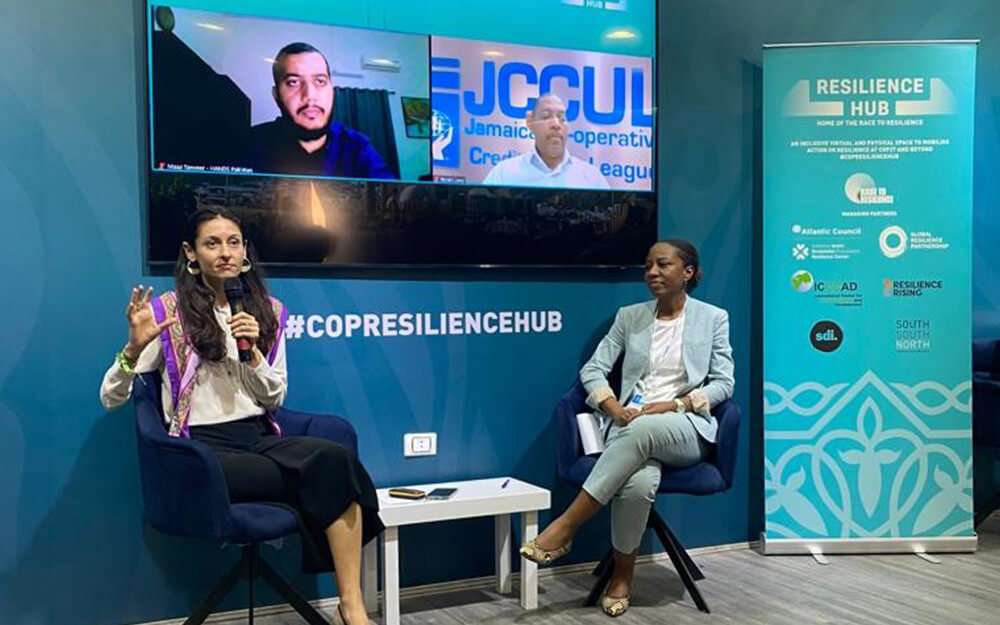 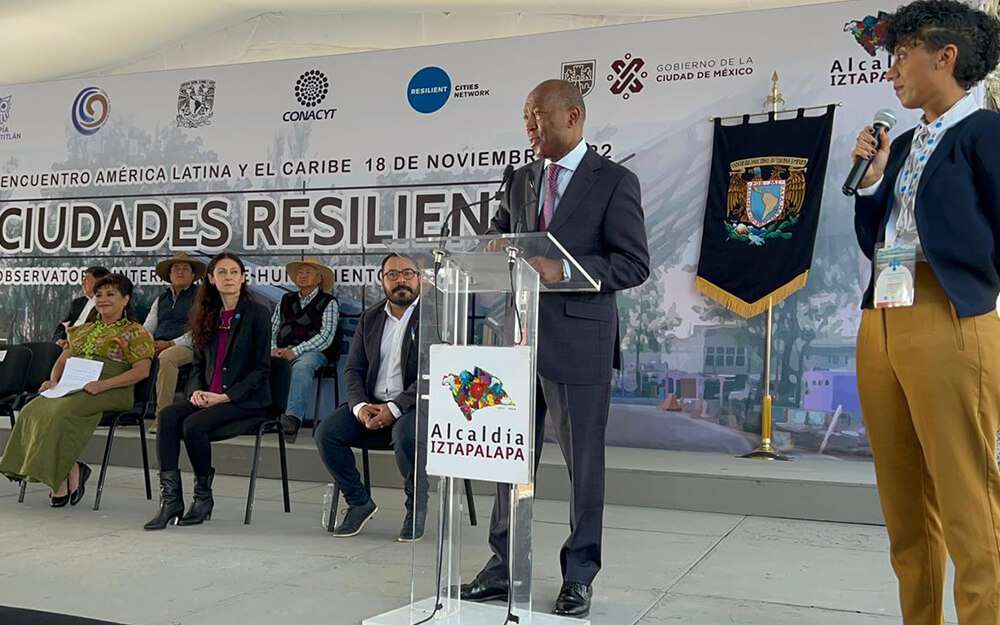 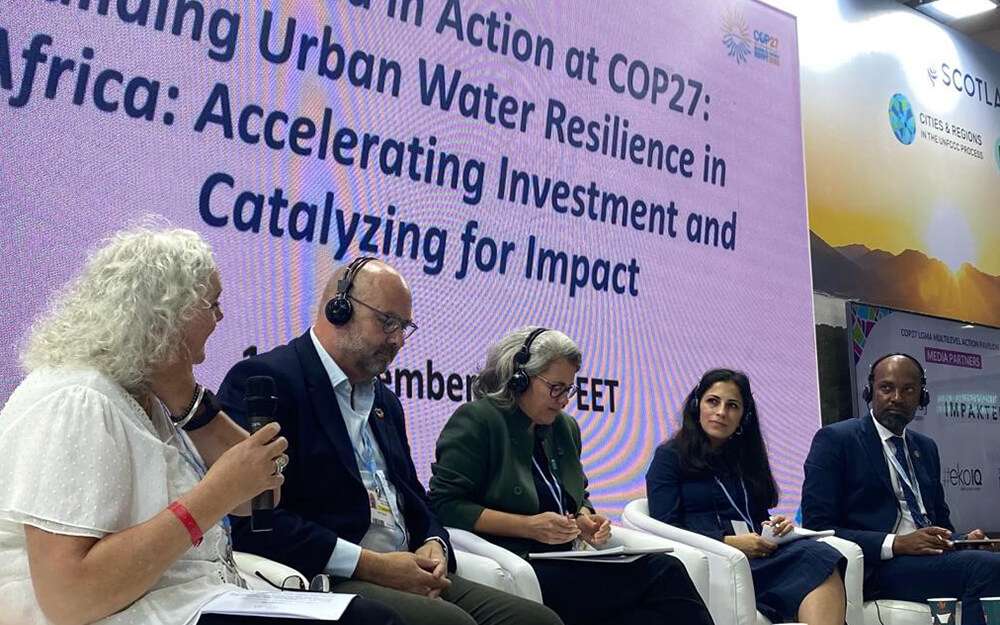