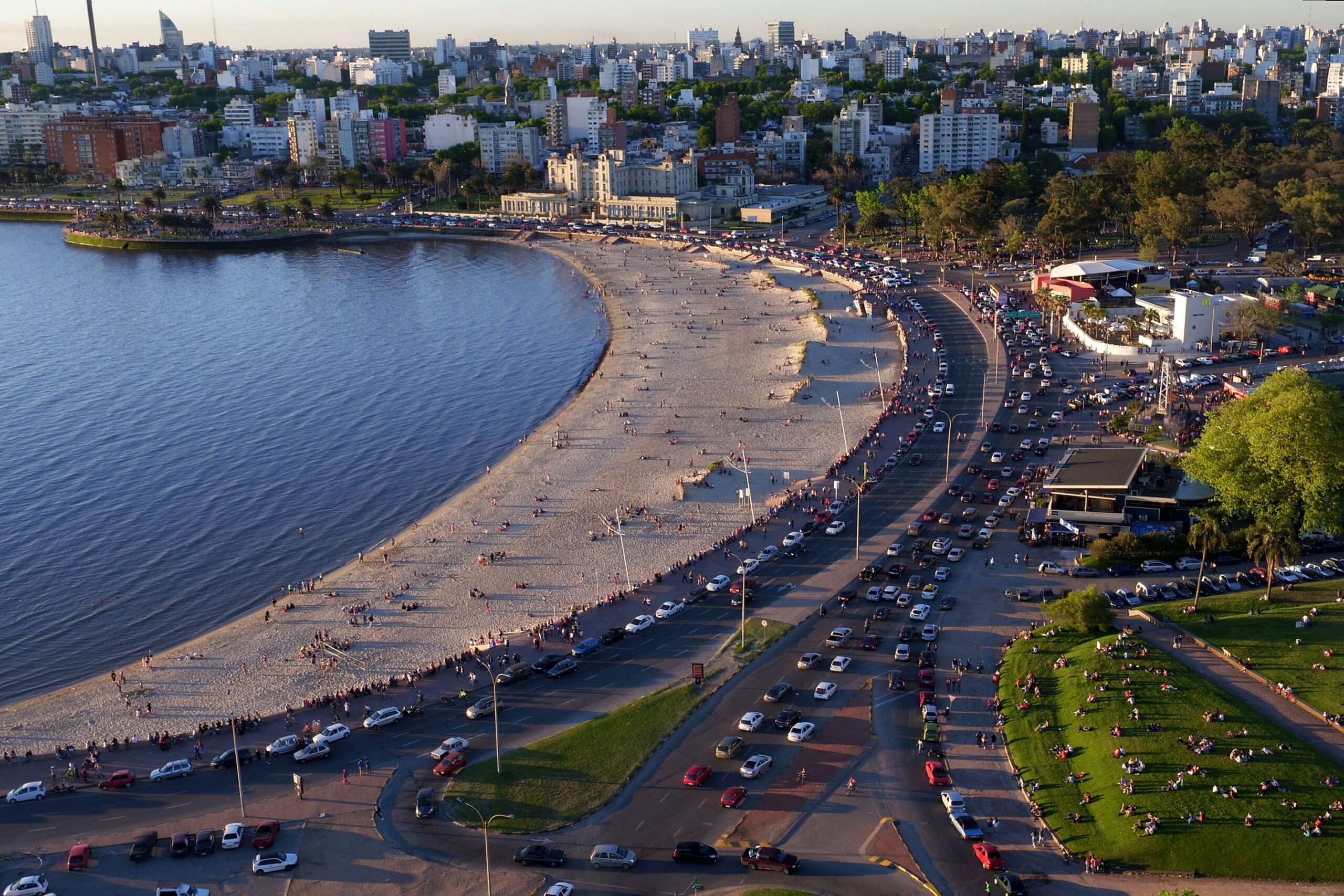 The Montevideo Resilience Team prepared this blog to share an update on city resilience results and their remarkable progress in implementing the projects outlined by their City Resilience Strategy.

Montevideo, Uruguay recently reached the remarkable milestone of more than 85% of the 40 initiatives identified in its Resilience Strategy being under implementation. Only two years have passed since the city released its strategy in September of 2018, and the findings from this update on their progress are very impressive. Many cities view building resilience as a slow process, but the urgency of global programs’ efforts to accelerate urban resilience underscore the value of success stories like this for helping cities push the envelope.

Montevideo’s has a long tradition of urban planning and policy design centered on sustainability, with citizen participation highly valued in the process. The 2018 Resilience Strategy built on this 30-year history, serving as a guiding document for the city’s path forward. It integrates several initiatives that were already in progress, proposes new ones, and leverages horizontal management to reinforce the value of resilience through all policy-making processes.

BRINGING TOGETHER MANY CITY RESILIENCE STAKEHOLDERS

All areas of Montevideo City government have been and continue to be involved in the implementation of the Resilience Strategy, which has helped the city be able to begin implementation for 85% of the projects in the Strategy.

The Abandoned Vacant Lots Project illustrates this. Led by the Urban Development Department, this initiative delves into the process of recovering abandoned properties and restoring their social function. It focuses on the legal recovery of the properties to convert them into public assets, and assigns them new uses to benefit the public. 25 properties are currently being recovered, which will provide various social functions, including:

The Vacant Lots Project’s high resilience value stems from a few features: it favors the right to housing for everyone; it capitalizes on infrastructure that already exists in the city so the project avoids unnecessary urban expansion; it discourages gentrification and territorial segregation; it reduces building, environmental, and social risks; it contributes to citizen safety and coexistence; and by recovering infrastructure and maintaining it, it applies the concept of circular economy to the territory, that is, a system that reduces waste and new consumption by reusing and repurposing.

It is through initiatives like this one—flexible, redundant, ingenious, inclusive, robust—that the Resilience Strategy manages to fulfill its objective of integrating resilience principles into Montevideo’s policy-making process. And here lies the second key to success: permanent coordination among different areas of government.

The percentage of urban resilience initiatives Montevideo has implemented, however impressive it is, may underrepresent the effort that has been made to transform uncertainty into opportunities in the city.

In the same way that we consider shocks and stresses to assess a city´s resilience, it is necessary to consider both the rapid changes generated by the Strategy (measured in a percentage of progress) and the gradual changes that occur as resilience principles permeate across city government. Examples of departments taking on the cause of urban resilience and embrace new initiatives, such as the Afrodescendant Resilience Strategy or the latest edition of Montevideo Decides: For a Resilient and Caring Montevideo, an open call for ideas, are very strong signs of Montevideo’s progress and its ability to break down silos and connect departments.

Montevideo has paid special attention to taking advantage of our strengths in planning and prioritizing sustainability, both to bring together City stakeholders in the project design and execution process, and to encourage permanent connection between different areas of the government. Building these coalitions and connections played a big role in making it possible for the city to reach a project implementation rate of over 85% in just two years.

Nonetheless, Montevideo´s Resilience Strategy is an unfinished, “living” document, in that it is permanently open to debate and collective input. The city’s resilience progress, therefore, should not be measured solely in terms of the degree of implementation, but just as importantly, by the amount that resilience principles spread to City stakeholders and the degree of ownership they take in ensuring the longevity of this work.

Latin America and the Caribbean Resilience Planning with cities