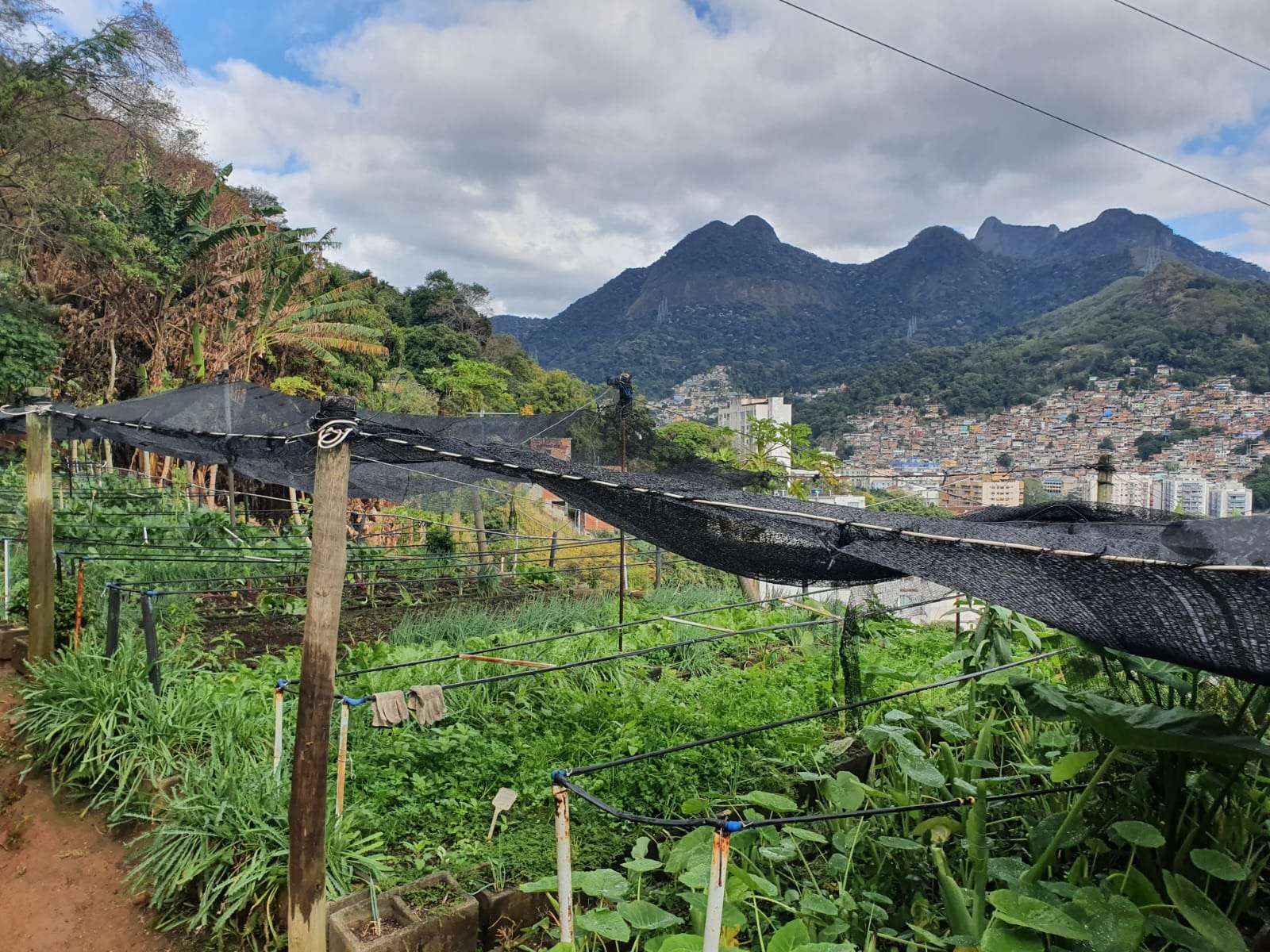 Created in 2006 with the aim of reducing food insecurity of families living in social vulnerability, creating more jobs, generating income and keeping young people away from crime, the Urban Green Gardens (Hortas Cariocas) program is present today in 56 locations, including 29 communities and 27 municipal public schools. The program also aims to encourage the fight against food waste, discourage the irregular occupation of risk-prone areas, foster community spaces and train locals in business management.

Over the past 16 years, the program has already produced around 1,000 tons of food, benefiting more than 10,000 families. Of the total food production, 50% was distributed to residents of the communities involved in the program and the other half was sold to be reinvested in the purchase of inputs, indicating its self-management model. The program has received three international awards: Sustainable Entrepreneur Award (2015), honorable mention in the Milan Pact in the Food Production category (2019), in addition to being included by the UN in the list of essential actions to achieve the Sustainable Development Goals (SDGs).

Seven new vegetable gardens have been inaugurated under the current government. Between January to September 2022 alone, food production in all gardens has already exceeded 59 tons, supporting the reduction of food insecurity in the city. Currently, 283 charities contribute to the program, receiving grants ranging from R$500 to R$1,000.

Gardens with the highest production volume are Manguinhos, Jardim Anil, São Carlos, Caminho do Partido (Campo Grande) and Sulacap. Among the most produced foods are lettuce, type of kale, cabbage and herbs in the cold seasons, and sweet potatoes, cassava, pumpkin and zucchini in the warmer seasons.

Rio is also moving towards having the largest urban garden in the world, with an area equivalent to 15 football fields. Today, the vegetable garden at Parque Madureira Mestre Monarco already has 55 productive garden beds and another 95 under development, expected to be completed in 2024.

This article was originally written in Portuguese. 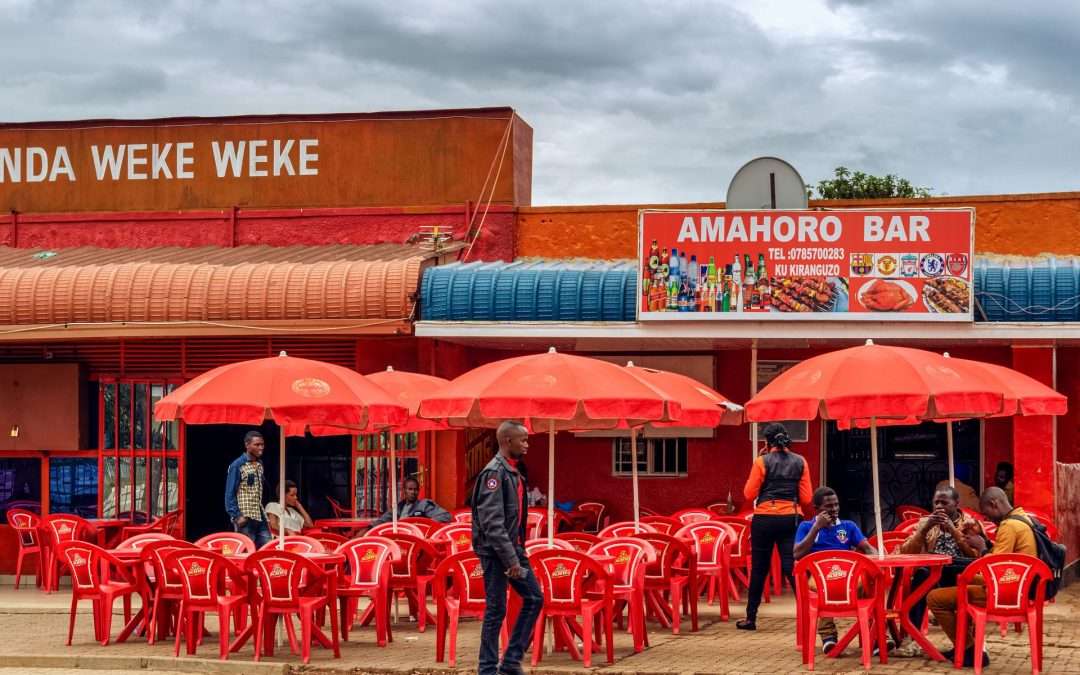 Food waste reduction and management in the City of Kigali

According to a recent report from the United Nations Environment Programme (UNEP), every household in Rwanda wastes 164 kg of food every year while 2,075,405 tons of food is wasted at household level per year. Food waste burdens waste management systems, exacerbates...